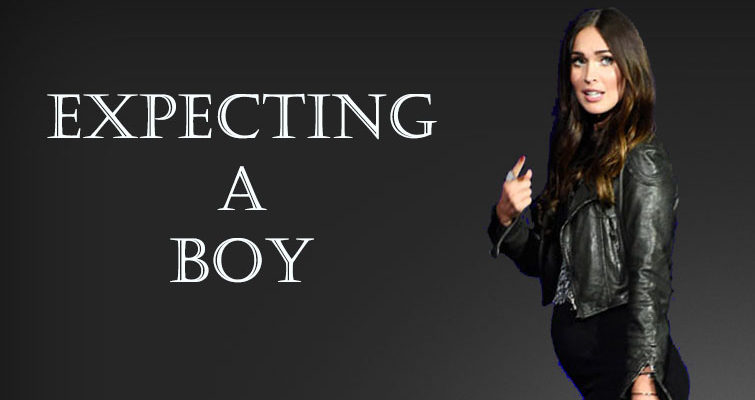 Everybody is quite familiar with the name of Megan Fox. She is a well-known American actress and model who started her career in 2001. She did various television and film roles and become famous because of her unique expressions. Megan is considered as the most beautiful and attractive model worldwide among her fans. Recently, the father of Megan revealed that she is expecting a boy. Megan already has two sons named Noah and Bodhi from the husband Brian Austin Green. Now the couple is expecting third child as per the father of Megan.

While talking to media the father of Beautiful Megan, Franklin said:

“My daughter is a wonderful mother and I can’t believe that she is expecting a third boy. Becoming a Grandfather has always been a lovely experience and once again, it will strong our relationship.”

The couple started their married life 5 years back and one month back, they have announced that they were divorcing, but the news of the baby made them realize that they love each other. They decided to welcome their new baby together. The father of Megan also added:

“Megan and Brian, both are happy together and made a perfect couple. I have met Brian a lot of times, he is a good guy. I am the grandfather of two handsome boys and now another one is on the way. I can’t express my happiness in the words.”

Megan and Brian started dating each other in 2004, when she was just 18 and Brian was near 30. They couple decided to get married in 2010. Last year, Megan decided of separation, but a few days later; the news of her pregnancy made her think again about her marriage relationship. She stepped out from the CinemaCon showing off a clear baby bump. Fox and Brian decided to give another chance to their relationship and it is expected that they will once again move happily with each other. The father of Megan also said that nothing was planned, but this news made everyone happy and hopeful. According to the media the couple is busy working on themselves nowadays to make their relationship stronger and better.