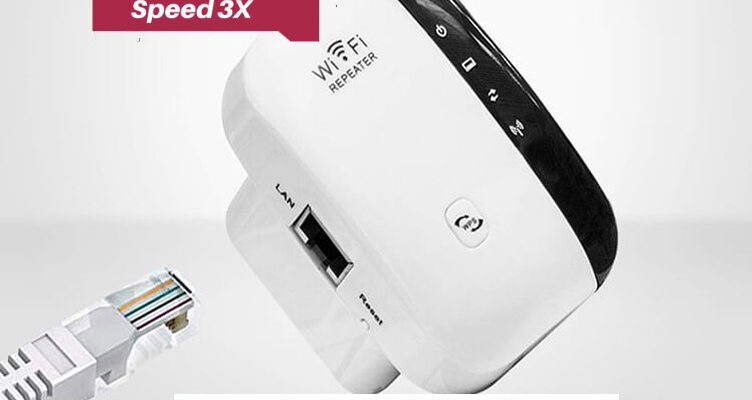 In the modern times, the networking technologies have been advanced to the wireless network named as ‘WiFi’. It is an internet connection between different devices which work by the utilization of radio frequency. The foremost advantage of this connection is that it allows local network to connect and to operate without cables making it very feasible for business networks and homes.

Wifi has now become a necessity for each and every one of us. It helps people to stay connected anywhere at any time. But everything cannot be perfect; the most reported problem of this wireless network is speed problem. People nowadays are too fast that this wifi speed problem is irritating them and delaying their work. The good thing is that the manufacturers did not leave this problem unattended they have suggested many solutions to mitigate this problem, from which some important are described here:

In the world of technology, where all of us are connected via internet, one should try to keep their wifi network updated and maintained so that they are not left behind.