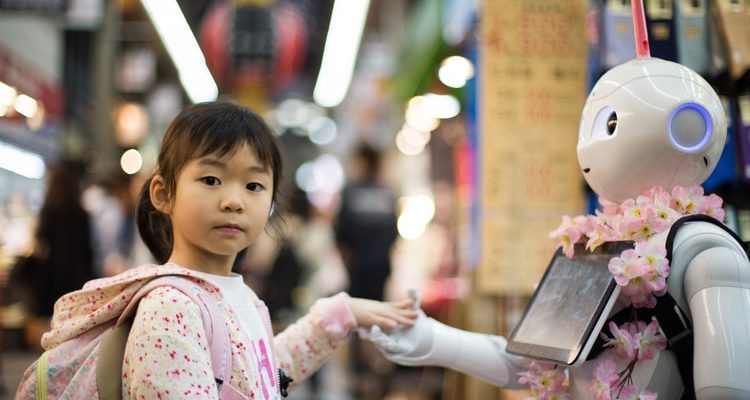 We are living in the world of advancement and technology, where machines are performing different task quite efficiently. When it comes to machines; we cannot overlook the importance of robots in our practical life. A common question that raised in everybody’s mind that will robots change our way of living in the future? It seems funny, but yes! This is true that robots have greatly influenced our lifestyle in the 21st Century. The time when you saw a toaster pop up by itself, we have to accept that we can trust on machines.

The role of machines in our life should be admired because they can record our shows, play music, cook food for us and can even run our vehicles. We just don’t realize because these robots don’t have a face like us, but still there are robots that are able to talk and walk like us. Basically, robots are automatic motorized tools that can act like human beings, perform daily life activities and help us in achieving our day to day goals. In short, we are living in a world where it would be difficult to survive without these machines known as ROBOTS.

They have different human features like they can feel, sense, think and perform various tasks. The advancement in the field of technology has helped robots to enhance their horizons into military fields, law enforcement and medical.Recently, the Washington Post has declared that they will be using robots to cover the games stories of Rio Olympics 2016. Obviously, this is something huge and incredible in the world of technology. The software will play a great role in posting latest raw data and updates, on the other hand; team of human reporters will give the readers the whole analysis of those updates. According to Jeremy Gilbert, the head of the project:

“The main purpose behind using this artificial intelligence is to produce quick, easy and useful reports on scores, updates and medal counts. In this way, human reporters will be able to work on the more interesting and complex tasks”.

While talking to media, he also added:

“We are not trying to replace the reporters, we are just trying to give them relaxation by using this advanced artificial machine called robots.”

The last but not the least, it is expected that robots will be playing a great role in the field of business soon. A lot of business people are starting to look into areas where they can take benefit of these robots. It would not be wrong to say that future can be full of miracles like, these robots could also be as small as a tablet or can be inserted in any machine in the form of a chip. However, they will also affect the economy, but their usage can play a great role in expanding sales that will help an organization to run successfully in the market. So, time to enjoy the advanced 21stera of robots.